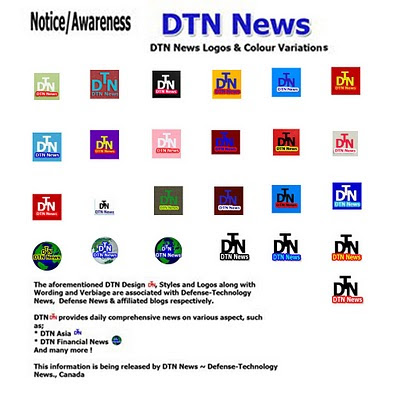 The I Am Poor app was rejected on the same basis that it was merely designed for folks to show how low-cost they had been for purchasing a 99 cent app. Living proof: When running a multimonitor setup, Windows eight apps will devour your principal display screen, leaving your secondary display screen working the desktop.