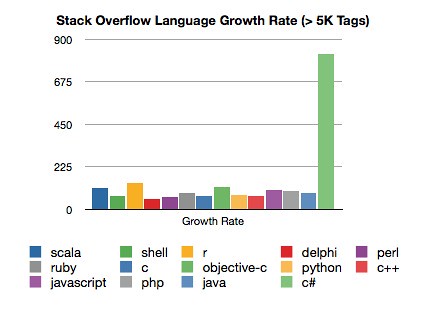 C# (pronounced “C sharp”) is a straightforward, modern, object-oriented, and kind-protected programming language. Half C of the course analyzes fundamental object-oriented concepts and contrast them with these of different languages, so familiarity with Java or a closely associated language (e.g., C#) is likely to be useful for Half C, but it isn’t needed for the assignments.